A quad bike traverses a distant grassy knoll then scoots along a dirt track flicking a dust trail in the air behind, disturbing the serenity and the clear blue sky. The bike pulls up beside where I’m standing. The blue-shirted rider switches the motor off and extends a large hand towards me.  It’s a firm handshake – the palms weathered and calloused from many years of labouring. They belong to 59 year-old Shane Paulger who’s worked the land on his 580 acre farm and milked 300 plus cows morning and night, seven days a week for more than three quarters of his life. Shane tips the edge of his large, battered felt hat and in a countrified drawl says, “welcome to Kenilworth Camping.” 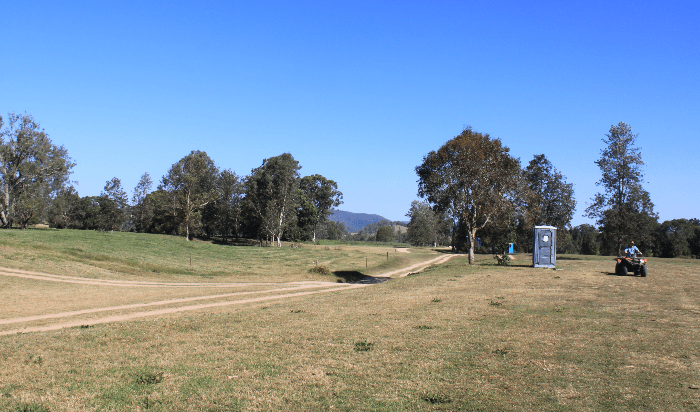 I’m visiting Shane Paulger’s property to find out for myself what is at the heart of the controversy  stirring the close-knit community of Kenilworth (population 559 in the 2011 census.) This small predominantly rural town located in the Sunshine Coast’s hinterland upper Mary Valley area, about 50 kilometres inland from the coastal beaches, is receiving a great deal of media attention. Thanks to the hornet’s nest stirred up over farmer Shane operating a campground on his rural property allegedly without approval.  For nearly 12 months the Paulger family and the Sunshine Coast Council have been having “discussions” over the scale of the campground operations.  In June 2017, the Council issued the Paulger family with a notice to “comply or desist,” requesting they lodge a Development Application to comply with Council by-laws and pay a significant sum of money to support the application.

Here’s a link to my story written for Australia’s RV Daily published in issue 017 if the link does not work:  http://rvdaily.com.au/rvd/issue017/#35

Campgrounds offering wide-open spaces are popular for obvious reasons. But when there’s only a thin piece of canvas or plastic separating you from your neighbours, it’s difficult to maintain a sense of privacy and tranquillity. Not a problem it appears at Kenilworth Camping. Their Facebook page is filled with positive comments about people’s love “for the large spaces between groups.”  Shane Paulger admits his campgrounds are not for everyone. “We don’t have curb and channeling or provide fixed facilities, but we do provide portaloos which are cleaned regularly,” says Shane. “My wife is a stickler for the cleanliness of these loos!” 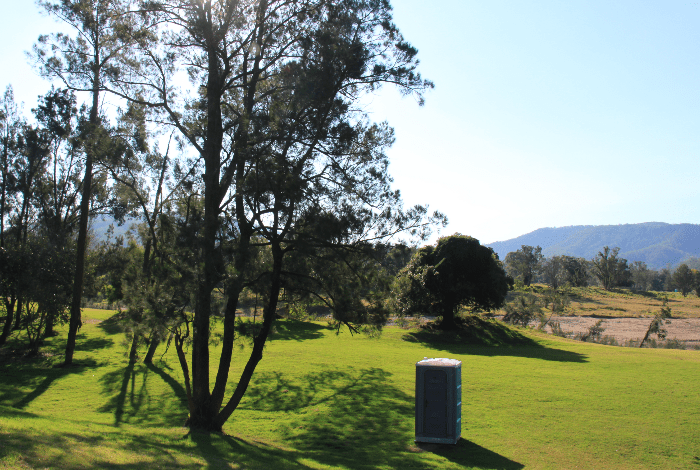 The tardis style portaloos dot the landscape at Kenilworth Camping

The lack of shower amenities hasn’t stopped campers from visiting Kenilworth Camping and returning for another visit. Places like Kenilworth Camping provide a point of difference over their competitors, with kilometres of wide-open spaces, where it’s unlikely you’ll be on top of your neighbours. During Easter 2017, one of the most popular camping periods, resulting in a bumper number of campers at all four Kenilworth campgrounds: The Homestead, the Bluff, the Showgrounds (in town) and Kenilworth camping. “We had record numbers thanks to receiving the overflow from the other campgrounds which were full,” says Shane.

One such camper was Joanne Houghton from Brisbane’s bayside suburb of Wynnum, who with family and friends enjoyed their time camping over the busy Easter weekend. “The space between campers was great,” says Joanne. “We were so close to the creek we could swim whenever we wanted. And being able to purchase firewood, ice and ice creams was a great addition. But I think the best thing about this campground was the visit to the farm, listening to the farmer and feeding the calves. I wouldn’t camp anywhere else.” 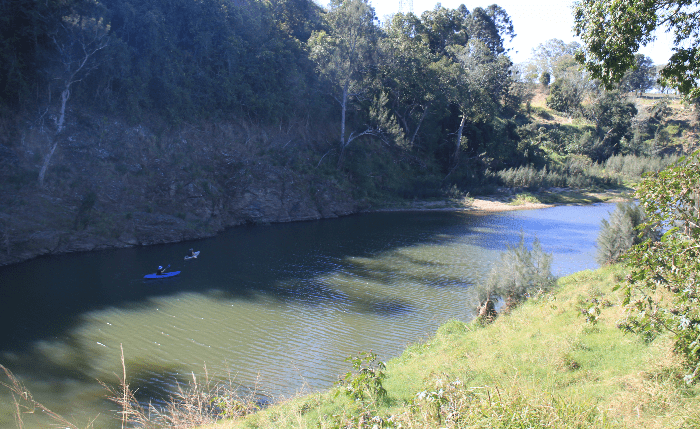 Camping provides the opportunity to get off the grid, to switch off and reconnect with nature, our families and friends.  Because a large majority of Australians love the outdoors and adventure, we escape to campgrounds like the ones in the Kenilworth area seeking a unique and memorable experience. The popularity of these places is a testament to that. And we’re very fortunate to have places like Kenilworth Camping opening up their private properties allowing campers to indulge in the outdoors for a reasonable price.

Whether you’re a city slicker, or a coastal dweller, we know many of our rural cousins are doing it tough. But does this give them the right to operate outside council law? 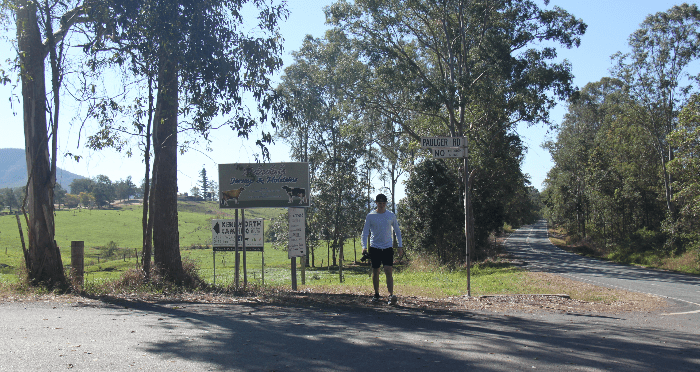