“People love the history of the cowboy, they love the Gaylord Texan Resort and they follow the cowboys, kind of like the kangaroo is to Australia,” said William D Tate, in a low southern drawl.

As an Australian attending a breakfast in the town called Grapevine during Grapefest, the largest wine festival in America’s Southwest, hearing the Mayor’s analogy comparing cowboys and kangaroos Texas seemed a little perplexing!

William D Tate, the man behind the comment is the much loved Mayor of Grapevine, a town located in the north of Texas, halfway between Dallas and Fort Worth and the base for the four-day Grapefest celebrations. As Mayor of Grapevine for 42 years, Tate has accumulated local wisdom and at 76 years of age could be forgiven for skewing his analogies.

During my five-day sojourn in the Metroplex (the Dallas Fort Worth region) I discovered Cowboys are a much-loved icon, as is a sense of pride in the past.  Here’s a list of things to do in Grapevine Texas 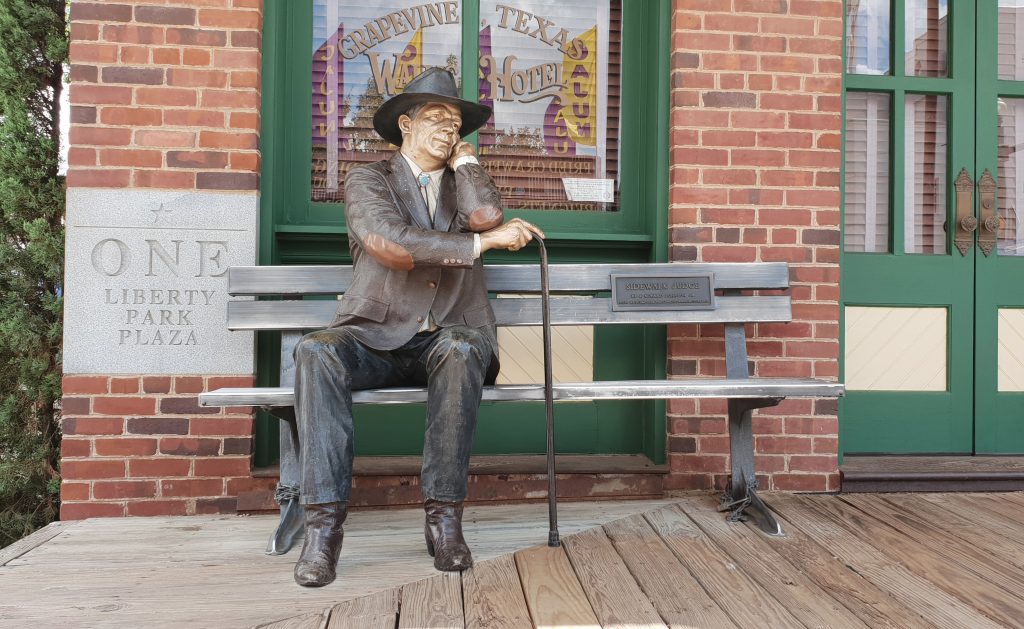 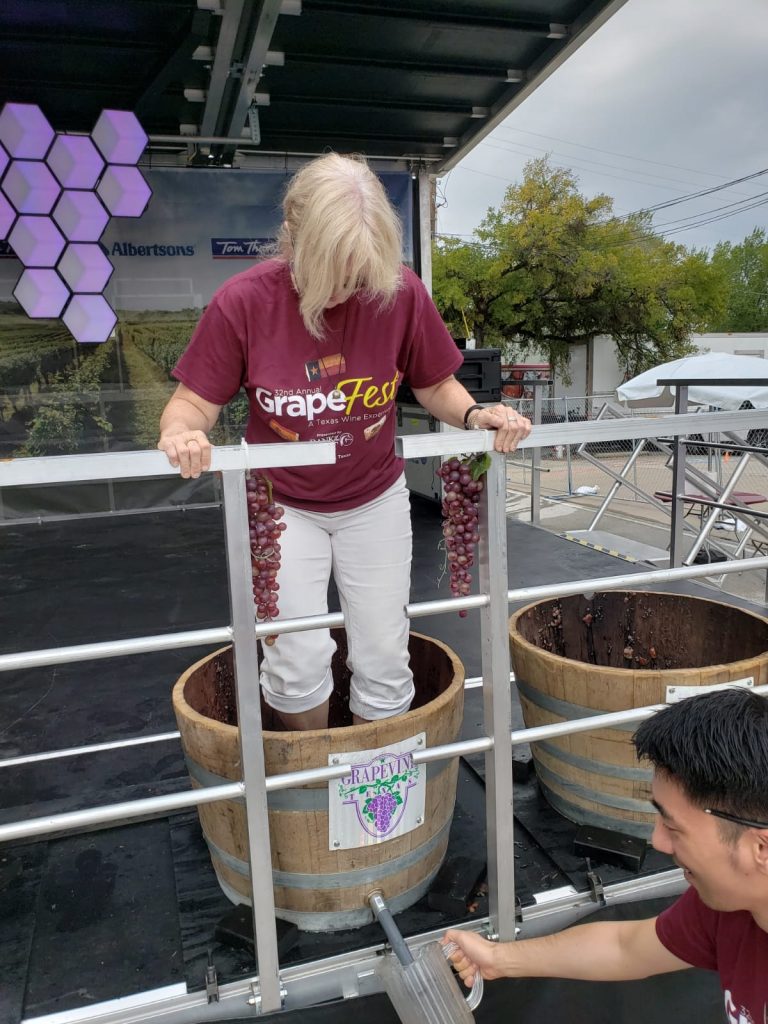 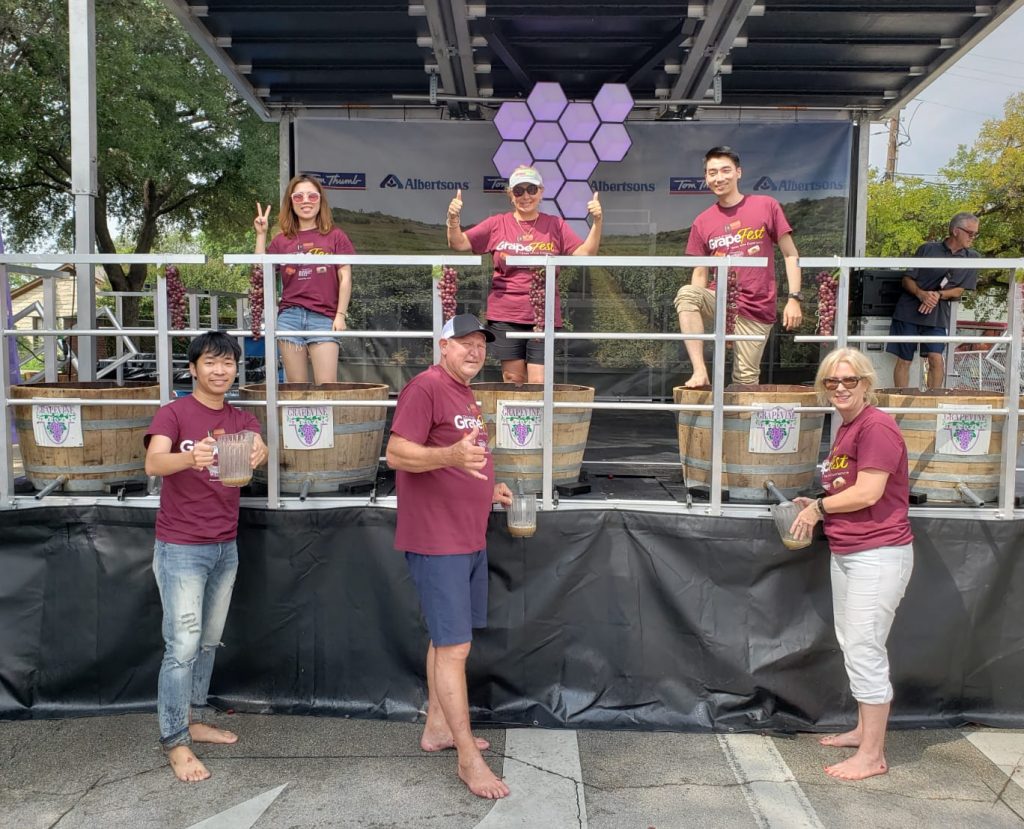